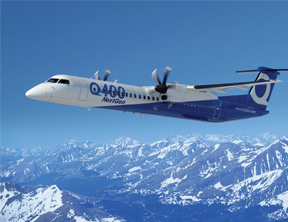 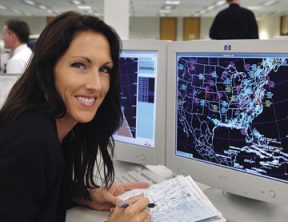 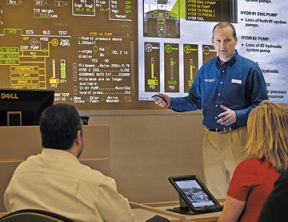 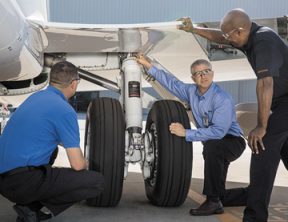 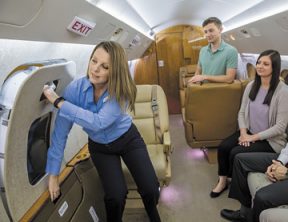 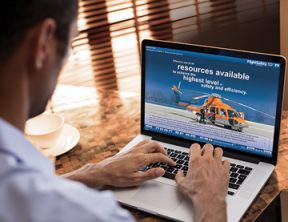 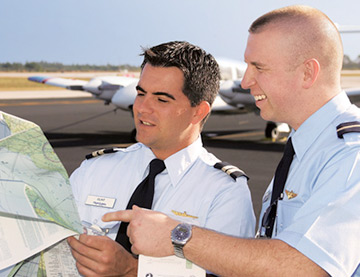 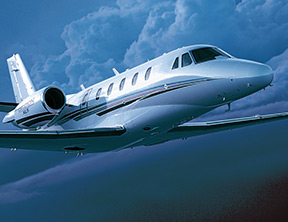 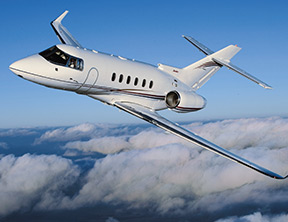 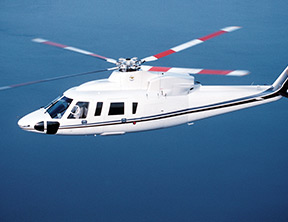 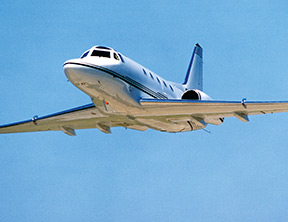 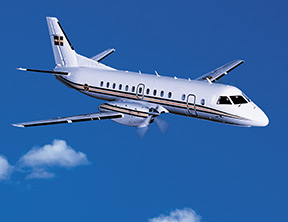 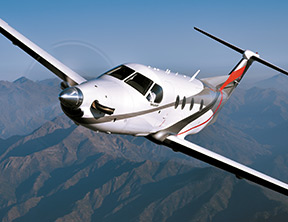 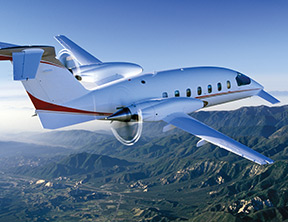 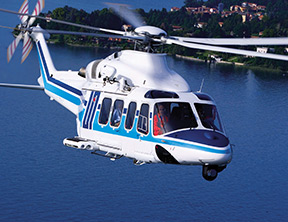 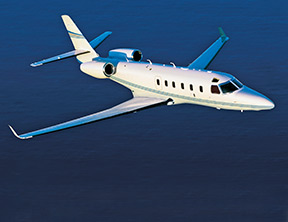 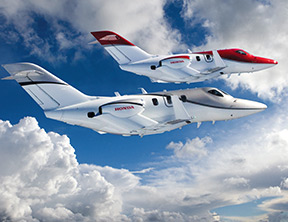 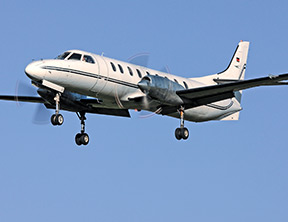 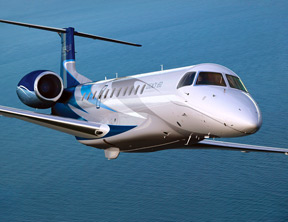 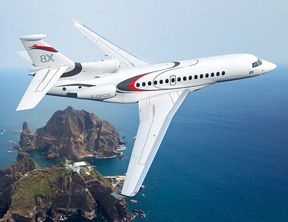 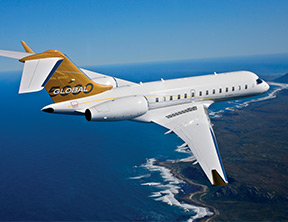 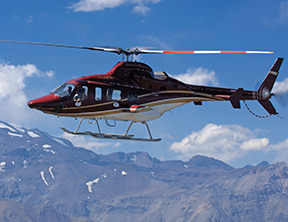 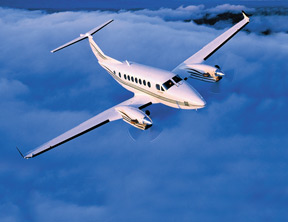 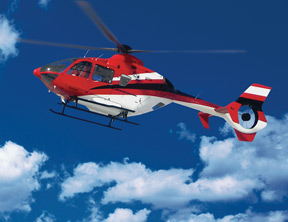 Training for Virtually Any Military Aircraft or Weapons System

In support of the KC-46 mission the flight deck Weapons Systems Trainers are provided with the advanced VITAL 1100 visual image generation equipment with our CrewView glass mirror display and an extensive global environment database. A uniquely designed display configuration is implemented that allows the aircrew to perform realistic air refueling missions as a tanker and as a receiver. Combining very high-resolution projectors and a field of view that extends the effective vertical field of view to 90 degrees air refueling training can be faithfully and safely accomplished in the simulator.

The Weapon System Trainer and Boom Operator Trainer can be linked to perform as a Single Virtual Aircraft or operate independently depending on the training requirements.  The Boom Operator Trainer is also the first ever full motion device of its type in use and  includes a 3D display for the primary visual that enhances the operator’s ability to properly engage the receiving aircraft for a full fidelity training experience.

We hold a multi-year contract to provide training support for the KC-10A mission, employing full-motion weapons systems trainers, flight training devices and boom operator flight simulator to train KC-10A crewmembers. Through a modernization upgrade effort, we have added significant fidelity to the training devices with the addition of the VITAL visual system and a continuous global database allowing flight around the world without breaks in the visual scene.  We have also added a full-scale fuselage trainer where boom operators can learn safe and effective loading procedures.

We operate nearly 40 T-38 training devices as part of our contract for logistics support for the T-38. The T-38C is a converted T-38A/B that incorporates major modernizations to its avionics suite, including an all-glass cockpit with integrated avionics displays, head-up display and an electronic “no-drop bomb” scoring system. This upgraded trainer aircraft is used primarily by the Air Education and Training Command (AETC) to train advanced students in the fighter-bomber track of USAF pilot training. Complementing the aircraft is a new set of aircrew training devices including a 360-degree field-of-view Weapons Systems Trainer that allows for more advanced fighter maneuvering with the addition of the VITAL visual system. We maintain and support T-38C aircrew training devices at six USAF pilot training bases as well as operating a related Training System Support Center.

FlightSafety performs aircrew instruction at 14 locations for the C-17 Globemaster III Training System for the US Air Force’s Air Mobility Command. The program includes both Formal Training Unit and continuation training instruction for pilots and loadmasters as well as program management.  FlightSafety Simulation and Visual Systems also provide on-site support and upgrades for the C-17 simulators and visual systems.

FlightSafety has brought its more than 60 years of global leadership in aviation training to the Unmanned Systems/RPA market.  We are actively developing state-of-the art RPA training systems and providing the gold standard in RPA aircrew training to both the government and commercial sectors.